Bethell, the Manchester based civil engineering and utility services group, has donated £15,000 to the Manchester Hearts and Minds Charity Campaign. Bethell Group chief executive Tim Kilroe signed up with the organisers to support this fund-raising project from the outset with the stated intention to support a number of local worthy causes which included The Royal Manchester Children’s Hospital as well as three other Mental Health services, including the Trafford General Hospital‘s mental health unit, The Moorside Ward, and BlueSci.

The Hearts and Minds charity campaign included several calendar events, culminating in a grand finale Charity Ball at the Lancashire Cricket Club Point Ballroom held this April. Almost 800 people attended this prestigious gala evening, which had been previously delayed due to COVID.

The Charity Ball and preceding events raised in excess of £150,000 which was a fantastic achievement for all involved. Bethell chose to pledge its donation to The Royal Manchester Children’s Hospital charity, to help continue the fantastic care they offer to so many individuals and families across the North West. The whole team at Bethell are pleased to support such a fantastic local charity.

In recent years Bethell has supported many other vital clinical care support charities such as The Christie and The Rainbow Trust and will hopefully do so again. 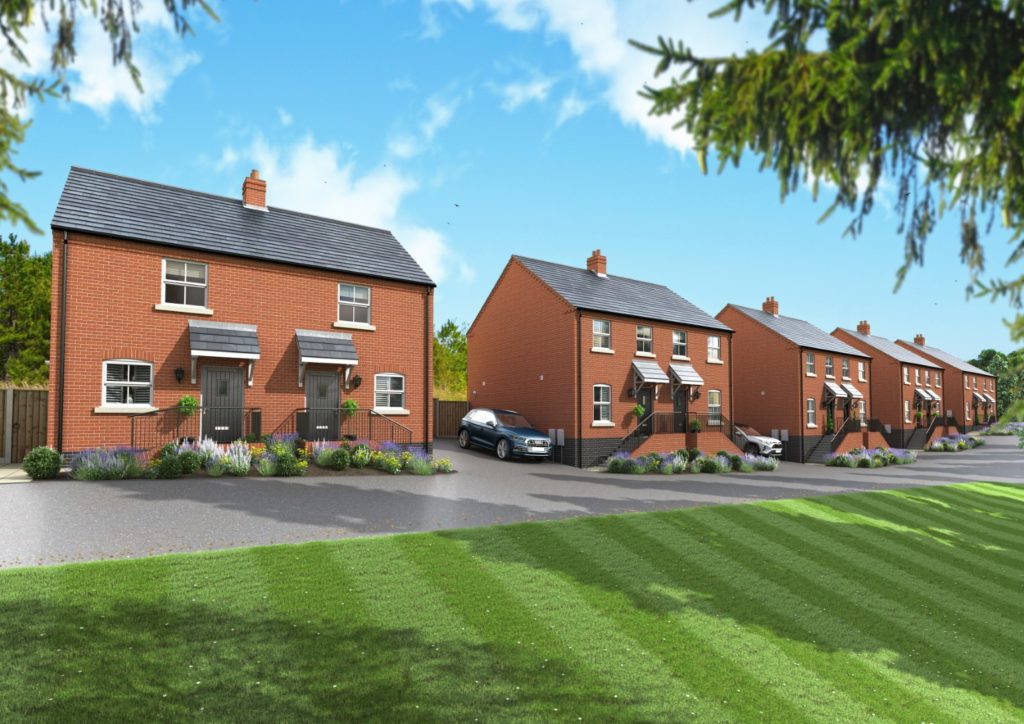 We're proud to announce Bethell Utility Services have been awarded our first contract in the Midlands!