We have commenced work at Airport City, one of BCEGI’s major infrastructure projects in the UK.

The project is a joint development between BCEGI and Manchester Airport Group and has a £1 billion pound development value over the next ten years.

We are excited to be involved and look forward to more opportunities over the coming years.

Airport City is only one of BCEGI’s many projects in the North West and they are also heavily involved in Liverpool Waterfront, Bolton Town Centre redevelopment and Middlewood Locks in Manchester. 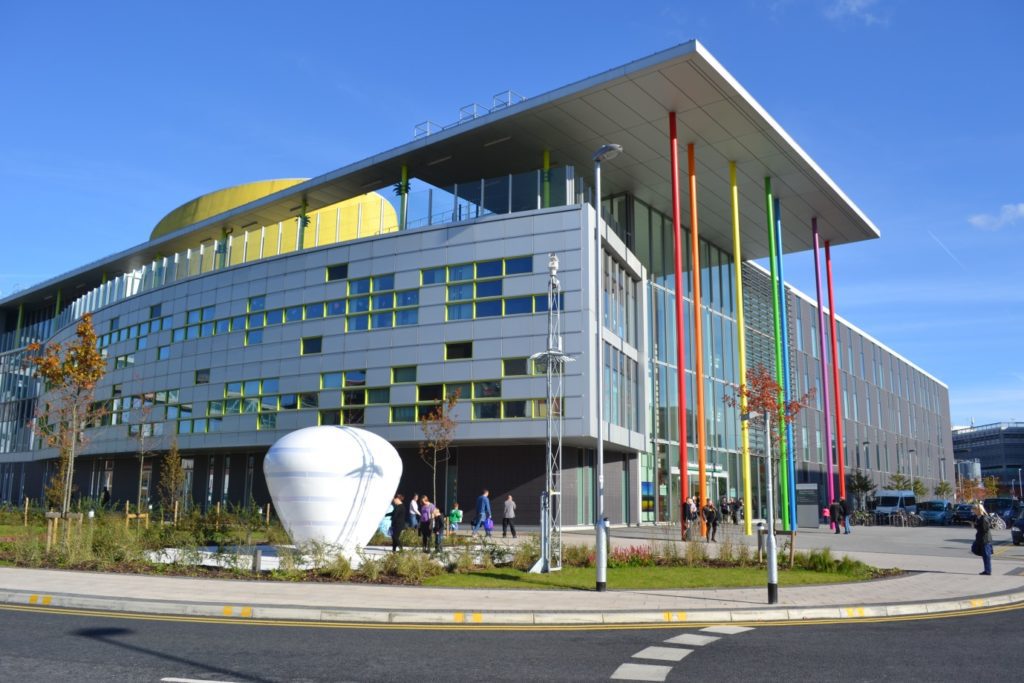